You could easily count Global Test Market as among the top 3 online survey panels in the market, at least that’s how many people see it.

If you were still in 2 minds about becoming a paid survey panelist over at Global Test Market, this review would be a good eye-opener about this company.

This review is going to be comprehensive, covering from registration to redemption, the rating of the company to the types of rewards they offer, the business model, and the legitimacy of the company.

There seems to be this persistent concern with one thing: “Is Global Test Market Safe?”

First off, it is difficult to fault GTM on its operation. It seems to be completely above board in organizing surveys and duly pays its members for survey work.

If another assurance is required, then it is the fact that this company has been in business for a long time (established since 1999), as no clever scammer would stay this long to lure people with ill intent schemes.

This site is a spin-off from the well-known marketing research firm Global Market Insight, Inc. However, GTM could stand on its own easily without piggyback on the reputation of its parent company.

It claims some 1400 clients spanning across 60 countries, now there is simply not many bigger players than GTM in the paid survey industry.

However, the best accolade comes in the form of a rating from the Better Business Bureau.

Lest you don’t know, BBB represents the most objective and dependable assessment of businesses in the country.

GTM is placed in the high echelon among the many illustrious and more established companies on the land according to the rating by BBB.

And by keeping up its obligation to always pay its participating survey takers in time and with the correct amount, it has gained the trust and confidence of the market, which in turn has encouraged even more users to come on board.

Throughout my 5-6 years association with Global Test Market as a survey taker, I am thankful that the company has provided more than ample work opportunities for me, and I have benefited financially through the ready availability of work there.

But let’s put things in perspective. My income over at GTM is never going to be enough for me to buy a fancy sports car, but nevertheless, when you stay diligent and keep your head down, you can accumulate a respectable amount of savings.

Granted, the oversea holiday is going to take longer to plan, or you need to work harder to change the sofa set. But at the same time, it is gratifying to be able to work on your term and in your free time.

That leaves much treasured time for your family or loved ones.

When you tend to see this opportunity in a similar perspective, I would say that there is not really a lot of options if you look beyond the Global Test Market.

I hope I have established the legitimacy of GTM beyond doubt, and there is little (or virtually no) chance that Global Test Market could be a scam of any sort, we will now turn our attention on the operation of GTM.

I am going to examine the overall operation of Global Test Market, with particular emphasis on the payment schemes employed by the company.

Let us start with where the company converges to the rest of the industry.

In general, GTM is an online survey panel site and it compensates survey takers in exchange for their opinions and inputs rendered with regards to a host of subjects, just like any paid panel would do.

On the area of subjects or topics, the surveys tend to revolve around in-fashion, in-demand stuff, with many focus on Movies, Restaurants, Automobiles, Consumer products, and Current events (please note that the list is not exhaustive). 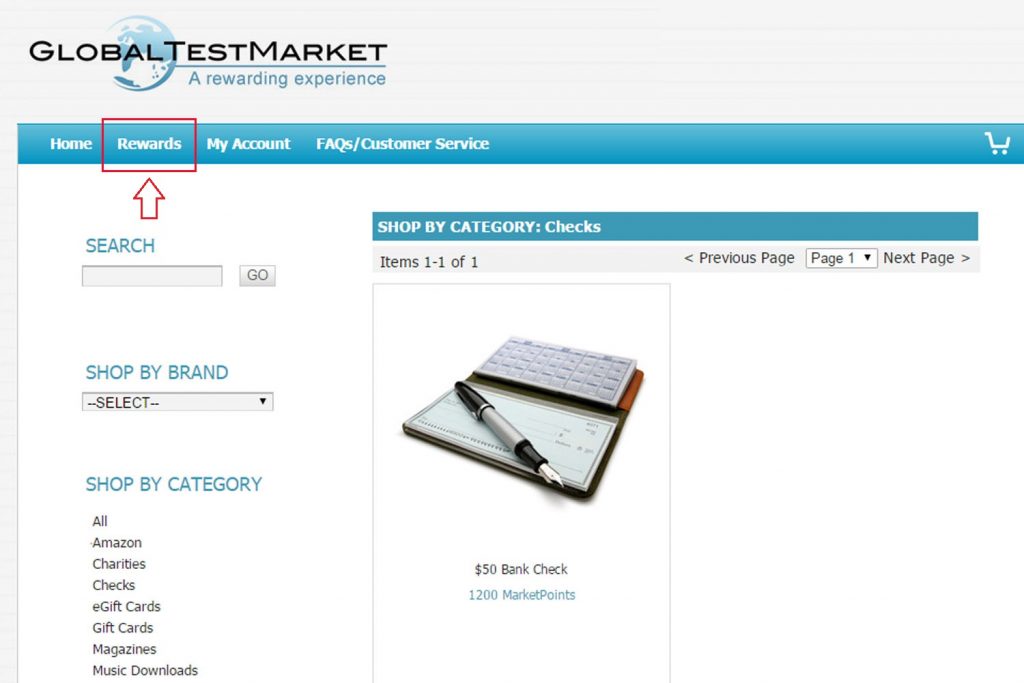 Here is what it does differently from many other survey sites such as Vindale Research: Global Test Market employs a points reward system, so that can be quite a change if you are used to getting paid in cash after your survey work.

Here they pay you what they call Market Points. Thankfully there are a number of options as you redeem your accumulated Market Points, one of them is to turn it into cash.

But there still needs to be a pre-requisite minimum before you can convert your Market Points into cash.

Its cash value is only realized after you have chalked up a minimum of 1000 Market Points, that is the time you are able to redeem the points as cash.

Obviously, the amount and the frequency of the surveys you take would determine how fast you accumulate your points. I would not venture as far as saying you need x amount of time or y amount of work to hit the 1000 threshold; it all depends as explained above.

To make the projection even trickier, not all surveys are equal! Some pay more than the others, while there are surveys that take significantly more time to compete.

And don’t forget there is also the small matter of qualification, meaning you may be desperate to do more surveys but these people running the company just won’t allow you to, as they deem you to be wrong candidates for certain surveys.

There is one thing that the company does that kind of compensates the above uncertainties, i.e. they never seem to run out of surveys. You can count on receiving invitations to surveys on a daily basis.

On good days, there could be as many as 5 invitations coming your way in one single day.

Naturally, qualification would stand in the way despite the many survey invitations that they send out.

But let’s look at it through the theory of probability: with more surveys made available, the better chance you would have to qualify for at least a sub-set of these available surveys, thus helping you to take up more work, and subsequently speed up your cash out process. 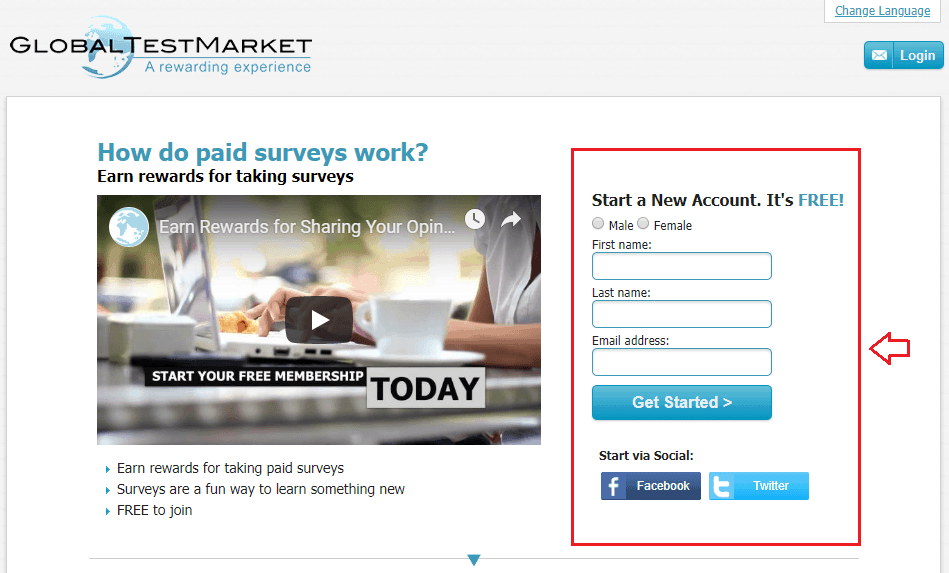 Global Test Market imposes some conditions for its pool of survey takers, and one prominent one is that all members have to be of age 14 years minimum.

If you are a young reader, you will not like it. But this same restriction is applied across many survey panels.

So just learn to deal with it!

All in more, they are in slightly more than 60 markets. This link will take you to a listing of countries where its panels are available and accessible.

During the registration process, you will be questioned about the demographic groups you fit in.

Subject to what your answers are, Global Test Market would group you into some pre-defined profile. The objective is to make it easy for the company to shortlist candidates for certain surveys (especially surveys that involve target groups from specific demographics).

So, you may not like to share your personal and shopping habits, but the payback is that you could potentially get more survey invitations with more regularity.

Having touched on above, it is worthwhile to be aware that there are certain surveys that call for even more stringent targets. In such a case, potential candidates are made to go through a “pre-survey” or “screening survey”, which establishes all the necessary criteria they look for in the survey takers.

To make sure that candidates don’t get discouraged after bouts of “delayed” rejections (after they have started attempting the survey), Global Test Market has its own unique strategy, i.e. they reward you with entries into free sweepstake draws.

Granted, it is a game of luck, and you have spent your precious minutes earlier to try to take on the survey (even though just the first few questions).

There is still a chance to get something out of nothing!

Not too long ago, GTM actually rewarded members with points who fail to qualify for a survey.

Even though the points in question here are best described as measly, they chose to do without this practice recently. It is easy to see the earlier option has more support (at least from me) but the company went ahead with its reversal nonetheless.

As in the case of almost every player in this paid survey business (MySurvey for example), GTM also finds that it needs a decent referral program.

For GTM, it is 20 Market points for every referral you bring in, who are expected to take up his or her first survey.

What Others Said about GTM 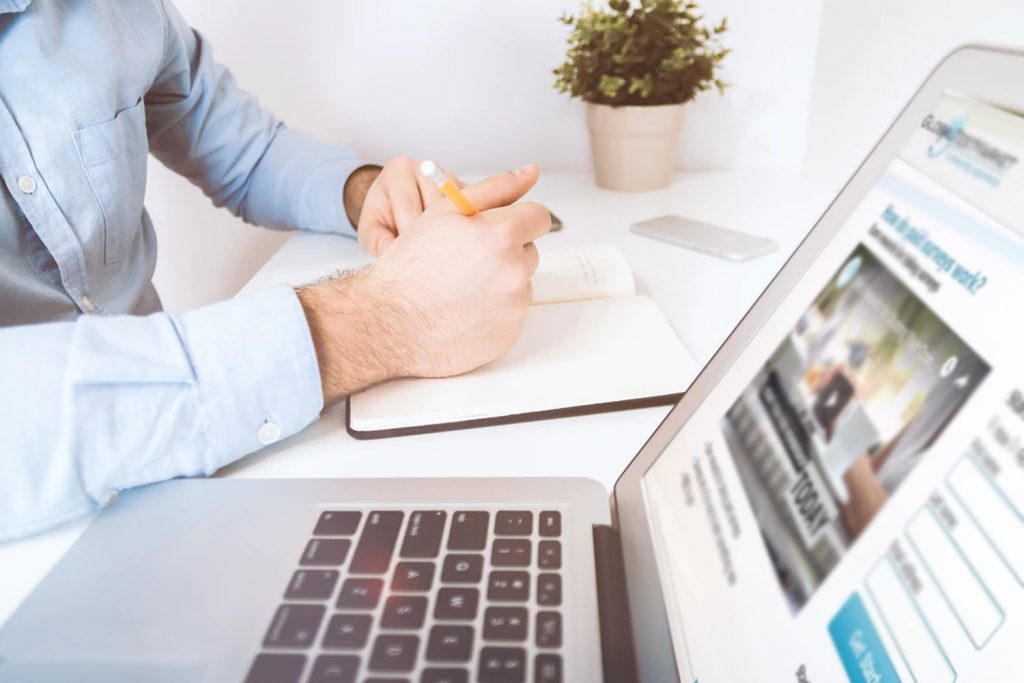 While I tried to remain objective as I worked on the section above, I cannot pretend that my earlier and positive experience with Global Test Market did not influence my analysis.

In order to keep things in perspective, I also sought out how others viewed this site, especially among Internet users.

It is no surprise to me that most hold a favorable view of the Global Test Market.

The one most significant competitive advantage most commonly quoted is its wide variety of online surveys, arguably represent the biggest collection of surveys online. This really impresses people, and the reason is obvious.

If there are more surveys available, then surely there is more chance to pick up more survey work, and consequently more earnings.

I found some negative comments as well. Some users claimed that there were mysterious deductions on their Market Points in their accounts and that GTM was not able to explain how this came about. But, I looked further and found that most such comments arose during the early days of GTM.

In fact, upon closer scrutiny, I observed the last such complaint surfaced back in 2007. So whatever the problem was, GTM seemed to get to the bottom of it and rid this problem once and for all.

Then there was also the no more than a handful of complaints about GTM’s customer service, or the lack of it.

I personally never had any bad experience with their support folks, but let me qualify this by saying that I rarely got in touch with the customer service as I encountered no much problem throughout my interactions with them.

It is difficult to satisfy all, especially when you command over such a huge membership as in the case of GTM. But assuming there is some merit in all these complaints, GTM still has work to do on its customer support service.

Frankly, as much as I admire GTM on how it is run and how it treats its members, I actually have a bone to pick as far as cash out is concerned.

You see, this could take a while before your check reaches your mailbox (for American residents, it could be as long as 6 weeks). Indeed, with GTM, you are always assured of payment. But most survey takers take up work with the hope to pick up a check fast.

So, it may be in its interest to want to speed up the cashout process to the delight of its many members.

GTM’s referral program is not like most other panels. Instead of promises of ongoing commissions, there is only a one-time fee of 20 points for every member you bring in.

While you may say that this is a fair game, it is no way to motivate members to bring in even more members. Unless GTM is really fond of this particular model, they ought to tweak it further to bring it more in line with the practice in the industry.

Is it Worth Joining?

In the final analysis, GTM is a decent company albeit with its flaws in its business model.

But in terms of legitimacy, I find that both my own perception and the collective voice of the netizens are in complete agreement that Global Test Market is a company that does things above board. 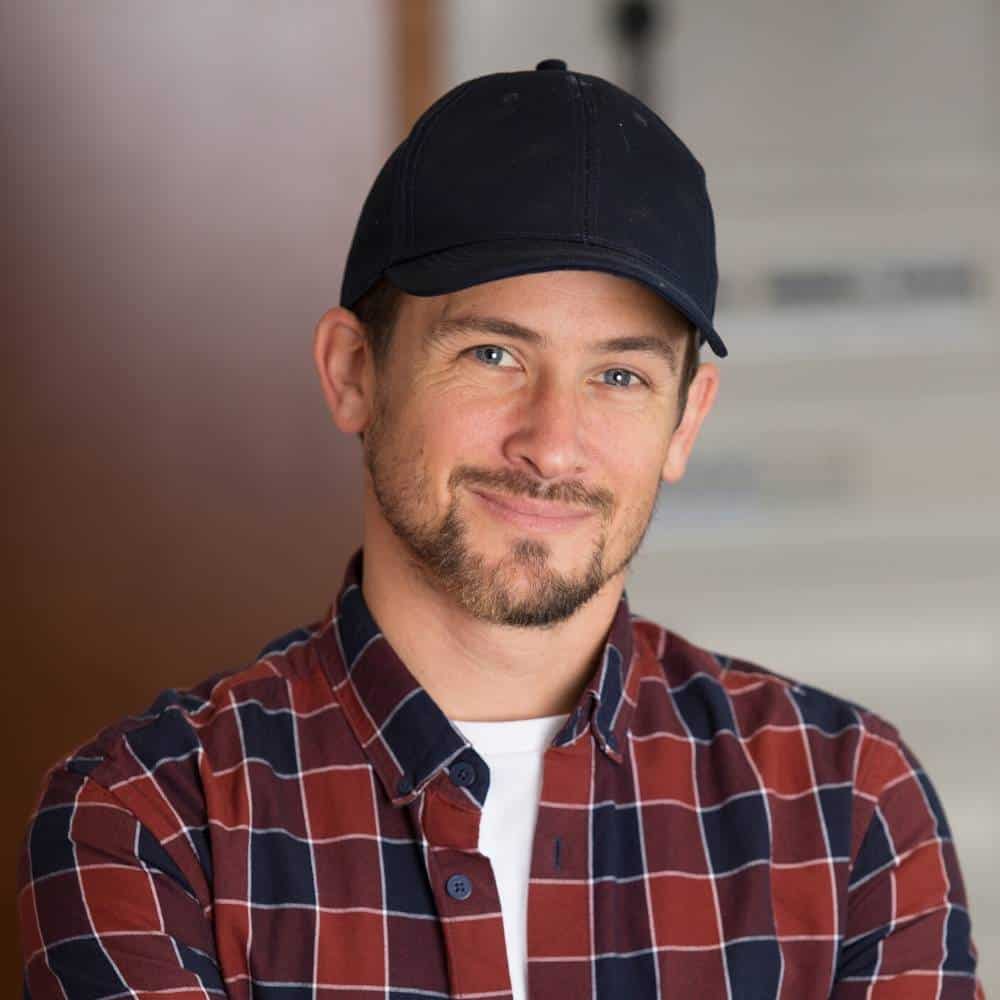 Based in Austin Texas I have been writing about taking surveys online since 2014. In my spare time I love photography, running and more recently spending time with my wife and two children.